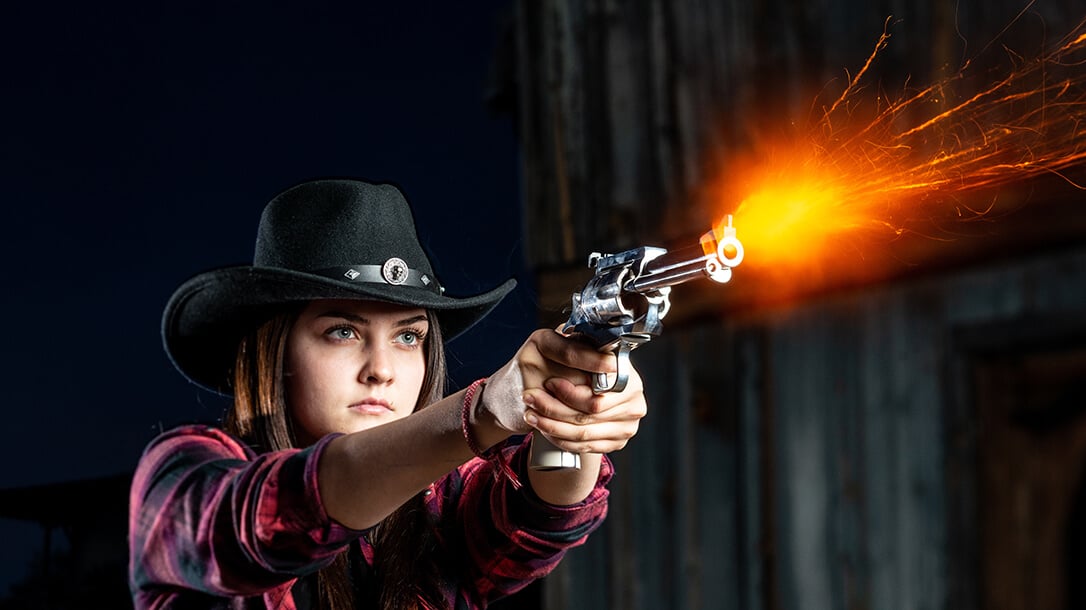 In the golden age of gun magazines, writers were the original social influencers. Someone with Skeeter Skelton’s or Elmer Keith’s clout could doom a new gun’s future with a simple, critical paragraph. But these are different times, Jordan, Askins, Cooper as well as Skelton and Keith are all gone now. While we have some very talented writers in the gun trade, today there are few that have followings like the aforementioned gents. It’s not for lack of gun enthusiasts — there are far more dedicated shooters now than there were before but we’re in the internet age and we have a whole new generation of shooters who have never even looked at a gun magazine. No, today’s shooter gets their information online.

Gone are the descriptive narratives of their scenery and ramblings of associated experiences that made the shooter feel like they were part of the outing while the writer built anticipation that culminated with a descriptive summary, that built a case for buying or rejecting a new gun. Gun companies lived and died on the tip of the gunwriter’s pen.

Subscribe to the newsletter to receive our latest offers